P Series pianos are mid-range models with high-end quality and features. Despite their affordability, these pianos are built with Yamaha's care and attention to detail, giving them excellent tonal reproduction and the sensitive, quick responsiveness of the Yamaha keyboard and action mechanism.

Made in the Yamaha Indonesian factory, the P1 series is designed to European preferences. The European spruce soundboard and back posts give an rich, expressive full sound whilst remaining compact in appearance.

The silent model in this series is the top of the range Yamaha SH system giving incredible clarity, often fooling the player into thinking they are not actually wearing headphones.

For the first time ever the Silent Piano offers sound sampled from the Yamaha CFX full concert grand piano, supporting the beauty of its clear, vivid tones with the power of this renowned instrument.

A recording system in which microphones are installed in the ears of a dummy so that the sound can be reproduced the way it is heard by the player.

- When playing in "Silent" mode, the player feels as though the CFX sounds are coming directly from the piano.

Equipped with AUX and MIDI terminals

- Connecting SH type pianos to external devices such as sound source modules and music players (CD players etc.) via AUX IN terminals allows players to listen to the sound from these external devices on the headphones while they play the piano.

- Connecting music sequencers to SH type pianos via MIDI IN terminals allows the players to receive and play back the performance information provided by the sequencers using the sound source of SH type pianos.

- String resonance: Reproduces the expressive tonal colours that are created as strings hit by hammers resonate with other strings.

- Key-off sampling: Reproduces the subtle changes of sound that occur when the damper touches the strings.

- Sustain sampling: Records the rich sounds that are generated as the player depresses a pedal during performance.

- Damper resonance: Reproduces the deep and expansive resonance that is generated when the player depresses a pedal. Subtle changes in nuance that occur during the performance can be reproduced faithfully.

Yamahas Silent Piano are fitted with hammer sensors that allow even slow keystrokes or rapid trills that would be difficult for key sensors to detect to be read accurately. To ensure that they do not affect the feel of the keyboard in any way, Yamaha uses non-contact sensors.

Under each of the 88 keys is a Yamaha-unique continuous-detection grey-scale shutter key sensor. These sensors detect the movement of the keys continually, allowing natural musical expression even when the piano is in "Silent" mode. Since they do not come into contact with the keys, these sensors do not affect the feel of the keyboard in any way. 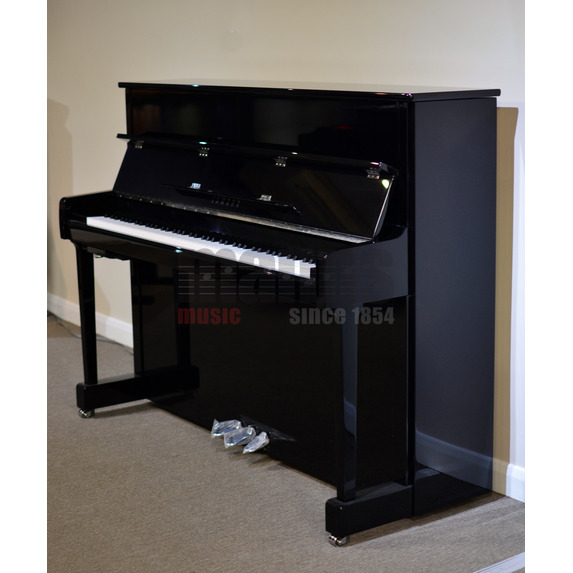 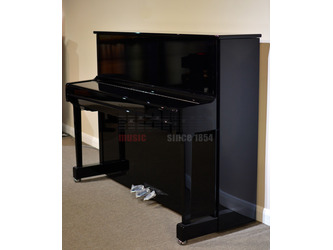 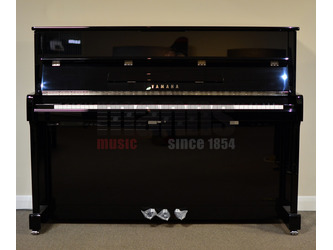 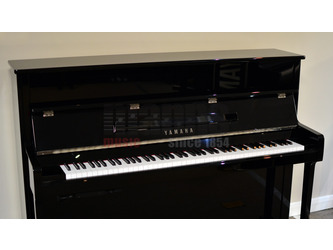 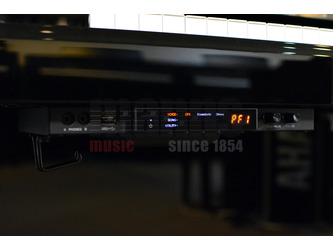 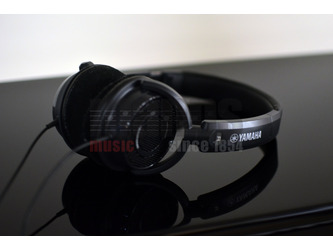 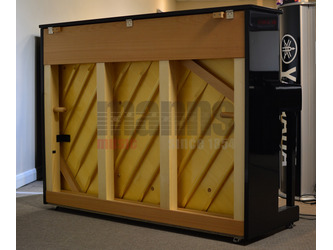 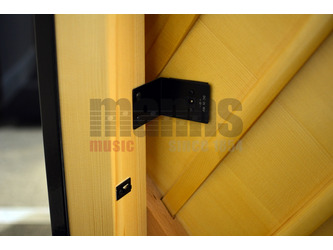 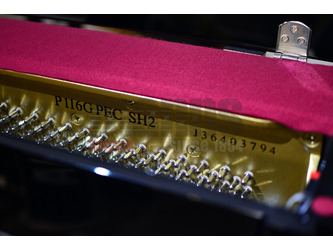