A classic British made piano built in England in 1977. Serial Number 94500, possible one of the last Chappell pianos made before production shifted to Kemble. The Chappell Piano Company had been making piano for 87 years when Richard Strauss wrote in 1898 'I consider the tone of a remarkably sweet and sympathetic quality and of unusual sustaining power, the touch very responsive and light. Having always been used to pianos of a German make, it was a great and agreeable surprise to me to find such a perfect instrument of English manufacture.

The Chappell broke away from the traditional styling and produced a piano which was far less bulky with slim lines for the modern home. Traditional construction with 88 Keys,  Iron frame, Solid soundboard and Overstrung strings 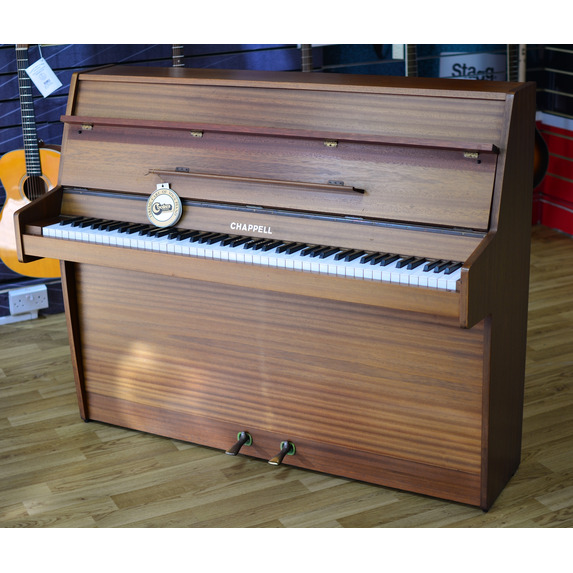 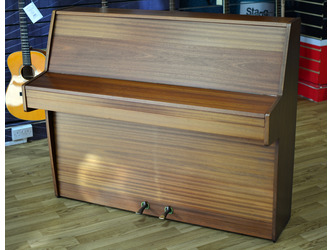 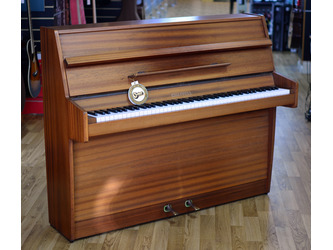 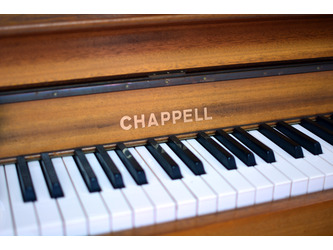 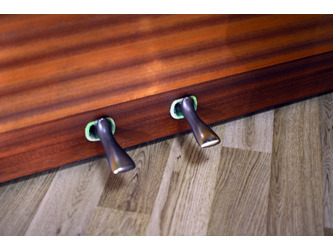 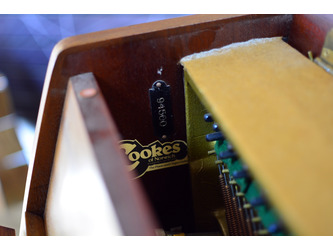 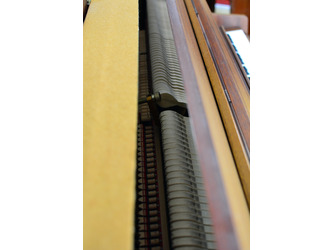 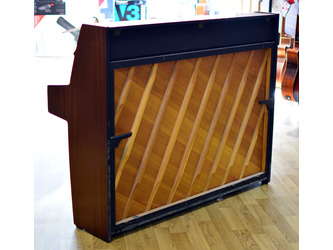 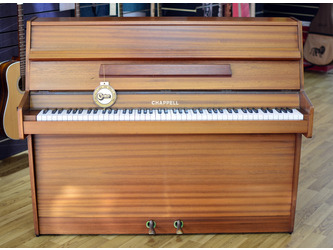 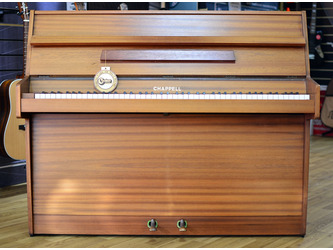