Successor of the award-winning upright piano

The K-300 builds upon the success of its award-winning predecessor, the K-3, that was named Acoustic Piano of The Year in four consecutive years. The K-300 proudly extends this distinguished legacy.

Millennium III Upright Action features components made of ABS-Carbon, a composite material created by the infusion of carbon fiber into our renowned ABS Styran. ABS-Carbon is incredibly sturdy and rigid, which allows the creation of action parts that are lighter without sacrificing strength. The result is a stronger, faster action that offers more power, better control and greater stability than conventional all-wood actions.

Made from a custom mold, die-cast parts are formed exactly the same every time. The K Series pianos feature three aluminum action brackets that are die-cast to provide an added measure of strength, uniformity and stability for accurate touch over time.

Longer keys make playing easier and provide more even response from the front to the back of the playing surface. The benefits to the player are greater control and more power with less effort.
Tapered Soundboard made of Solid Spruce

The soundboard is the heart of a piano. Its purpose is to transform the vibrations of the pianos strings into a rich, resounding tone. Kawai uses only straightgrained, quartersawn solid spruce for K Series soundboards. Each soundboard is strategically tapered to maximize its tone producing capability. Only those that meet or exceed our demanding quality standards are selected for use in our professional upright pianos.

Mahogany hammer mouldings are lightweight and extremely responsive. Found on only the finest pianos, mahogany is used for the hammer mouldings on the entire line of K Series Professional Upright Pianos. All K Series hammers are T-Stapled to preserve hammer shape and fitted with an added interior layer of underfelt to support the creation of exceptional tone.

Experience the next revolution in acoustic piano resonance.

Equipped with Kawais most advanced digital and sound technologies, AURES2 instruments are also premium digital pianos that can be played silently with headphones or through their acoustic soundboard. Players can complement their performances with a wide selection of digital sounds or layer these sounds with the acoustic piano to create unique combinations. Practice new pieces using the built-in metronome then record their performance, or play along with tracks from a Bluetooth-connected smart device and enjoy a personal ensemble performance.
Integrated Hammer Sensing System

The Shigeru Kawai SK-EX concert grand piano was conceived as the next step in evolving the art of the piano. Earning a reputation as the premier piano of Japan, it graces the stages of concert halls and musical institutions around the globe, receiving universal acclaim for its exceptional clarity and dynamic range.  The SK-EX has frequently been selected by professional pianists at such prestigious events as the Chopin, Tchaikovsky, and Rubinstein international piano competitions.  With its magnificent tone and wonderfully responsive touch, the SK-EX can best be described with one word  incomparable.
Flagship Digital Piano Sound Engine 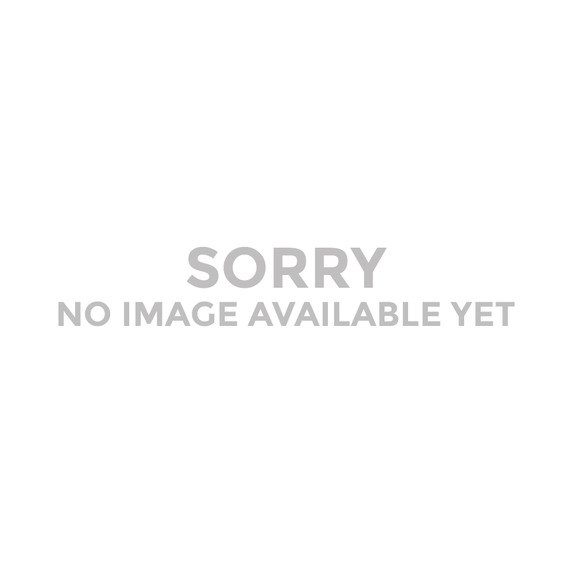