The first Hohner chromatic harmonica was released in the early years of the 20th century. So in the early 21st century, Hohner decided to commemorate the centenary of this historic occasion by unveiling their Discovery 48. While remaining true to the character of the original, its ergonomic design incorporates all the advantages of a 21st century instrument. The warm, mellow sound captivates listener and player alike and invokes the true essence of what the chromatic is all about. Recommended by leading players, the Discovery 48 is the perfect instrument for beginners and ambitious hobbyists alike, offering many of the advantages of more expensive models at a bargain price. 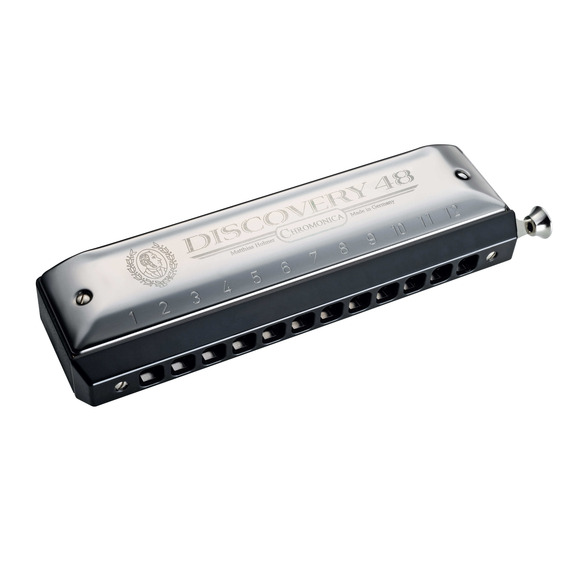 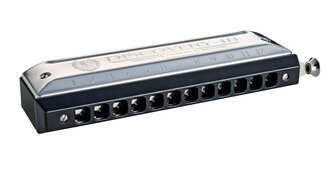