Since the late 1990s, Ben Gibbard has been a prominent voice in indie rock as singer-songwriter for the platinum-selling band Death Cab for Cutie. His melodic, personal songwriting style and the bands powerful sound helped pave the way for generations of musicians to follow.

These pickups have been custom-voiced to emulate Bens personal vintage Mustangs.

This simplified setup eliminates multiple slider switches and tone control and camouflages the pickup selector as the tone knob.

The 24 scale combined with a 22-fret Modern C-shaped maple neck and 9.5 radius fingerboard make it an easily playable guitar for musicians of all levels.

Per Ben Gibbards personal spec, all extraneous switches and controls were removed and replaced with a single master volume and a three position rotary pickup selector.

This Mustangs tailpiece is locked in place for ultimate stability and resonance. 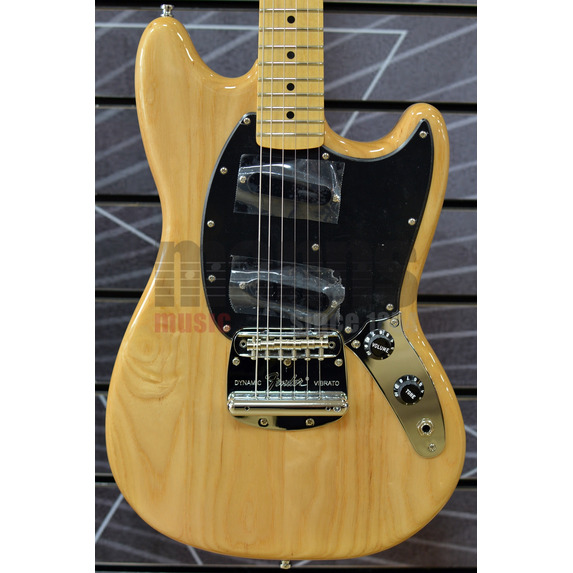 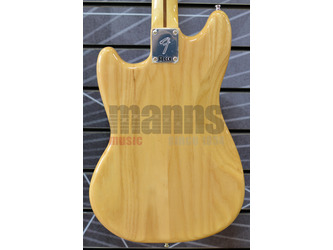 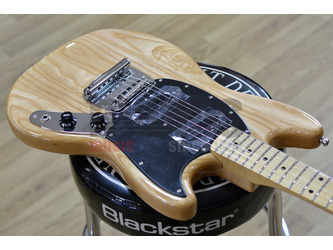 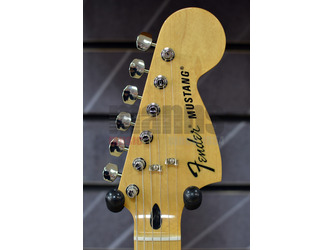 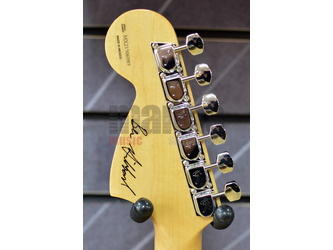 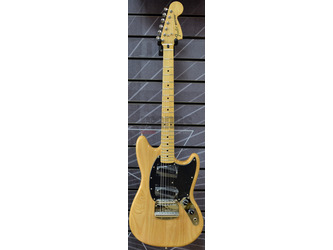 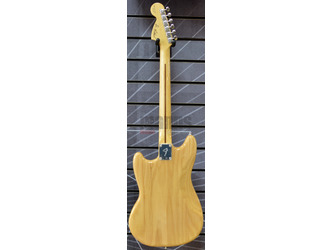