With the introduction of the PSR-SX600, Arranger Workstation Keyboard, Yamaha has added another highly advanced and versatile member to its PSR-SX series.With a whole host of exciting new features and functions, the PSR-SX600 offers, both professional and hobby musicians a world of discovery and unlimited creative musical expression. In terms of style, the PSR-SX600 has retained much of its original design. This, however, has been enhanced by such new additions as a 4.3-inch full-colour LCD screen for an even more precise overview of settings and details. Inspired by the higher-end SX models, the colour of the LED buttons has also changed and are now orange and blue. The wheels have also been given an improved texture for greater traction and safety.

With 850 voices and 43 Drum/SFX kits, the PSR-SX600 is equipped with more than twice the voices of its predecessor, the PSR-S670. Whats more, for the first time, the PSR-SX600 now offers Super Articulation voices, with special effects created by using the modulation wheel or foot pedal. Another highlight is the doubling of available styles, which is now 415 in total, thereof 372 pro and 32 session styles. Aside from the accompaniment styles from Yamaha's top-end range, you will also find local musical content from Brazil, China and Africa.

PSR-SX600 also introduces the Unison and Accent feature, which gives players expressive and nuanced control over style playback, thus allowing for the creation of a wide range of musical variations in the accompaniment.

Unison lets the style accompaniment parts follow the players performance for the creation of dramatic phrases, while the Accent feature allows for the easy addition of rhythm accents during a performance. Players can even generate syncopated rhythm using Accent. In all, there are 80 styles that correspond with the Unison and Accent function. Other first-time features in this class include a microphone input for live performances or home entertainment, the new Multi Pad Synchro and the Smart Chord that allows you to play chords with just one finger. The free RecnShareapp lets players connect to their smart devices to record and share audio and video performances along with songs from their music library. All this, together with an upgraded expansion memory and a range of content and functionality makes thePSR-SX600 series the ideal choice for high-end digital workstation sound, design and user experience. 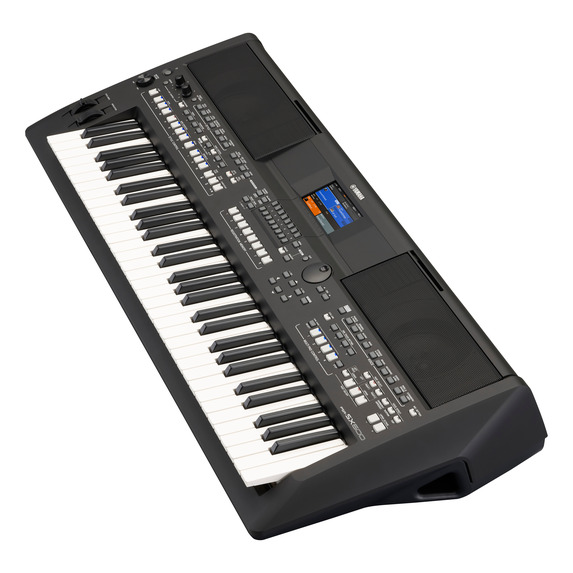 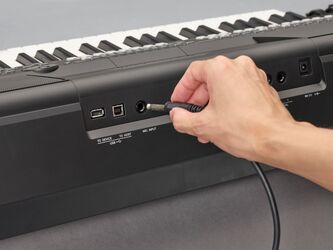 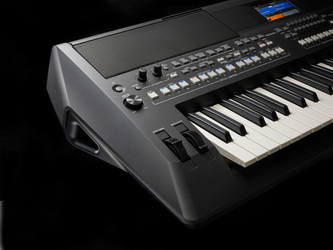 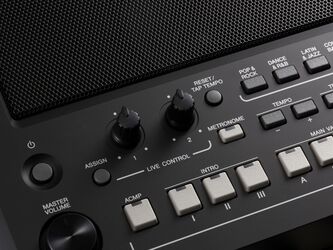