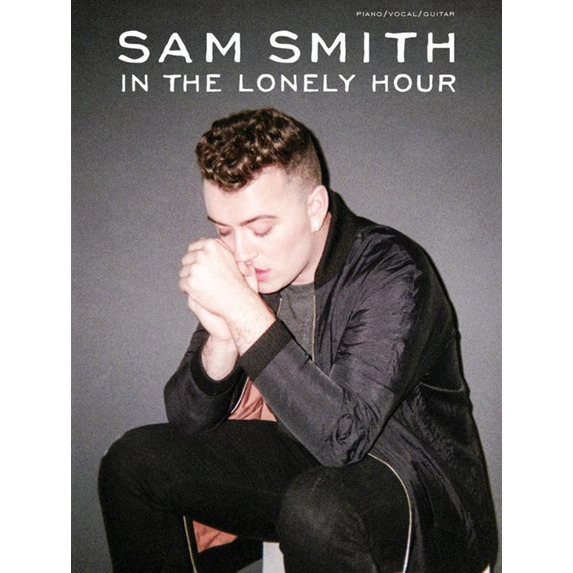 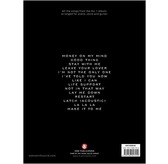 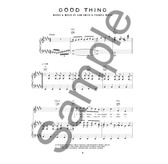 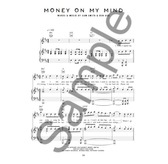 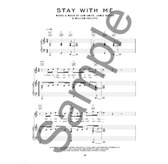 British singer-songwriter Sam Smith rose to fame in 2012, when he collaborated with Disclosure on their single 'Latch'. He gained his first number 1 in May 2013, when he was featured on Naughty Boy's hit 'La La La'.

In 2014 he was awarded the BRIT Critics' Choice Award and was also the winner of the BBC's Sound of 2014 poll.

Smith's debut album In The Lonely Hour was released in May 2014. The second single from the album, Money On My Mind, reached no. 1 in the UK singles chart, while the third single, Stay With Me, was an international success, topping the U.S. Billboard Pop Songs chart.

This matching folio contains all 14 songs from the album, arranged for Piano, Voice and Guitar.