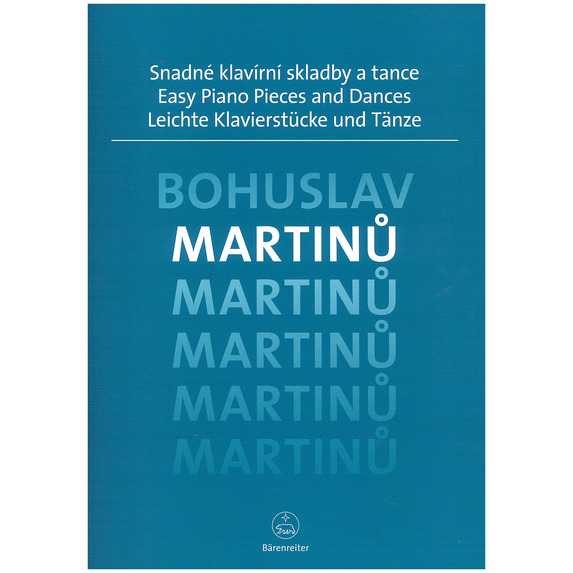 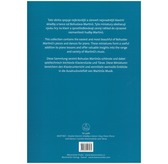 Though Bohuslav Martinu produced a lot of didactic material for the piano, not all of it has been published and many delightful works have remained unknown.

In this "Easy Piano Pieces and Dances" album, Martinu's four-part piano cycle "Crotchets and Quavers", composed in Paris in 1937, appears for the first time. It is devoted to changes of metre and tempo.

The work, previously known only from his correspondence, was long considered lost until a manuscript copy resurfaced in Brno in 2011. The jazz piece "One-step", composed in 1921, is also made accessible here for the first time. It hitherto only existed in the composer's autograph.

Along with these two "discoveries", this album contains the dance pieces that Martinu composed in Policka in the 1920s as well as the three-part cycle "Christmas", composed in Paris in 1927. These were previously available in "Compositions for Policka".