The Signature Series for Saxophone respond without hesitation. They are thinner and stiffer than a traditional cane reed, making them easy to play and beautifully free-blowing. They produce a pristine, centred sound with colourful overtones.

This reed is bright yet focused which is why its preferred worldwide by advanced and professional players in both jazz and classical settings.

As a scientific researcher and author of several patents, Guy has spent as long as he can remember trying to figure out what makes things react. Guy graduated from McGill University in 1995 with a PhD. in Chemistry.

Guy took up the clarinet at the age of 27, studying under Abe Galper and playing in the Brampton Symphony Orchestra. His reeds created issues from the start. Something needed to change when he found himself spending more time on finding good reeds rather than on his music! As a researcher he was exposed to many types of materials and manufacturing techniques and as a chemist, he had the knowledge needed on how to manipulate these compounds. After gathering basic knowledge of how a reed works, Guy formulated an idea of what an ideal material might be. He reached out to Mark for help, and a business was born.

Légère Reeds Ltd. was founded by Dr. Guy Légère and Dr. Mark Kortschot in 1998. Guy, a scientist and amateur clarinetist, thought that there had to be a product that played as well as moist cane without any of the inevitable issues that resulted from using traditional reeds. It was his drive and passion to change these issues that lead to the creation of the first Légère Reed prototype. 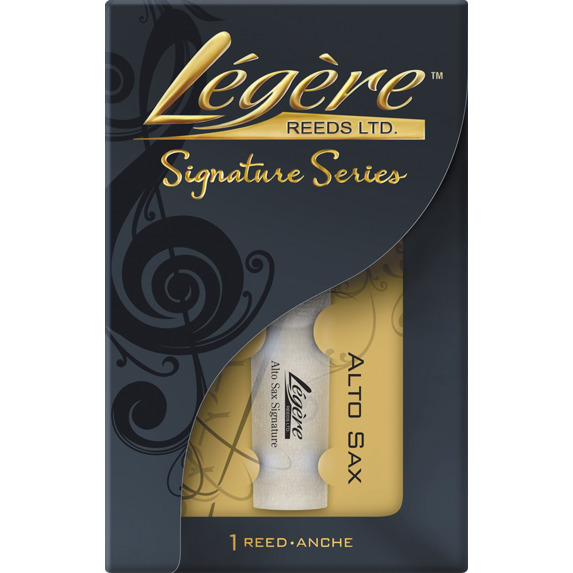 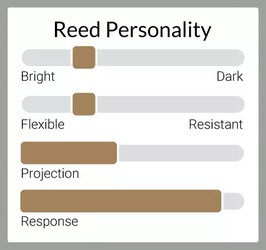