It was in 1966 and I was looking for that Danelectro sound again. I tried everybodys strings but the E and the As just didnt work. It was the same with Rotosound but there was something about them that was almost there but not quite. To solve the problem I got in touch with James How and told him his D and G strings were great but the E and A didnt vibrate properly.

He told me to take my bass along to Rotosound and have some strings made until they got it right. After a couple of hours, we realised that the problem wasnt in the wire winding, but in the core of the string. You could see that the strings vibrated in a big circle and that was wrong; the core needed to be thicker.

We also made the overall gauges a bit heavier and they sent me away with 12 sets to use. A couple of days later they called and asked if I objected to them putting my name to the strings and selling them commercially. I told them I didnt mind as long as they kept me supplied with free strings!

But then we had to do the same with medium and short scale strings because I had loads of different basses by then. Those strings, the RS 66 sets, were the first that vibrated properly other than the Danelectros.

Live at Leeds The Who
Whos Next The Who
Moving Pictures Rush
Eat em and Smile David Lee Roth
Lean Into it Mr Big
Electric Ladyland The Jimi Hendrix Experience
Schools Out Alice Cooper
Appetite for Destruction Guns n Roses
3 Led Zeppelin
In the City The Jam
Whats the Story, Morning Glory Oasis 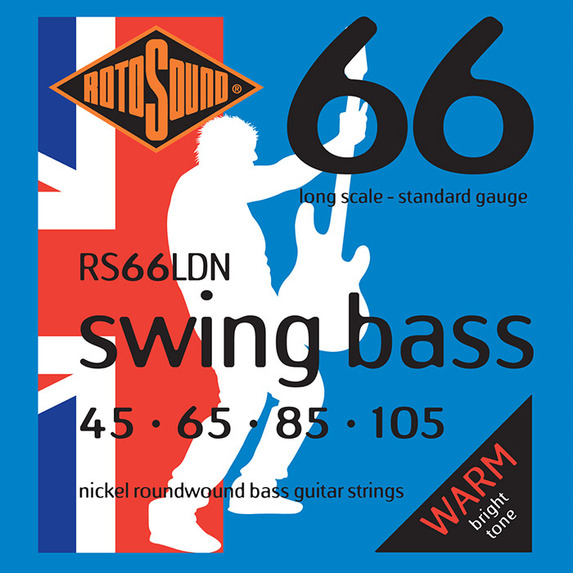