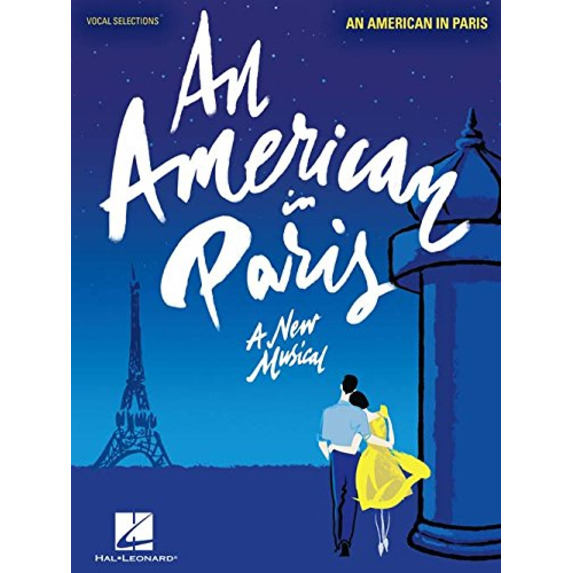 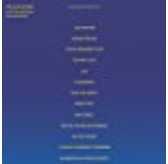 14 selections from the Tony Award® winning musical, An American in Paris, which made its UK premiere in London's West End in March 2017. Inspired by the 1951 Academy Award winning film of the same name, it tells the story of a young American GI pursuing his dream to make it as a painter in the aftermath of war. Featuring some of George and Ira Gershwin's most beloved songs, this songbook features vocal line arrangements with piano accompaniment.